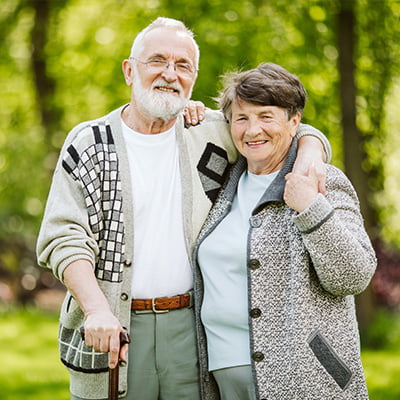 April is Parkinson’s Awareness Month. Although Parkinson’s is one of the most common neurological disorders, there are many misconceptions about the disease. Today, we’ll try to shed light on some of these. 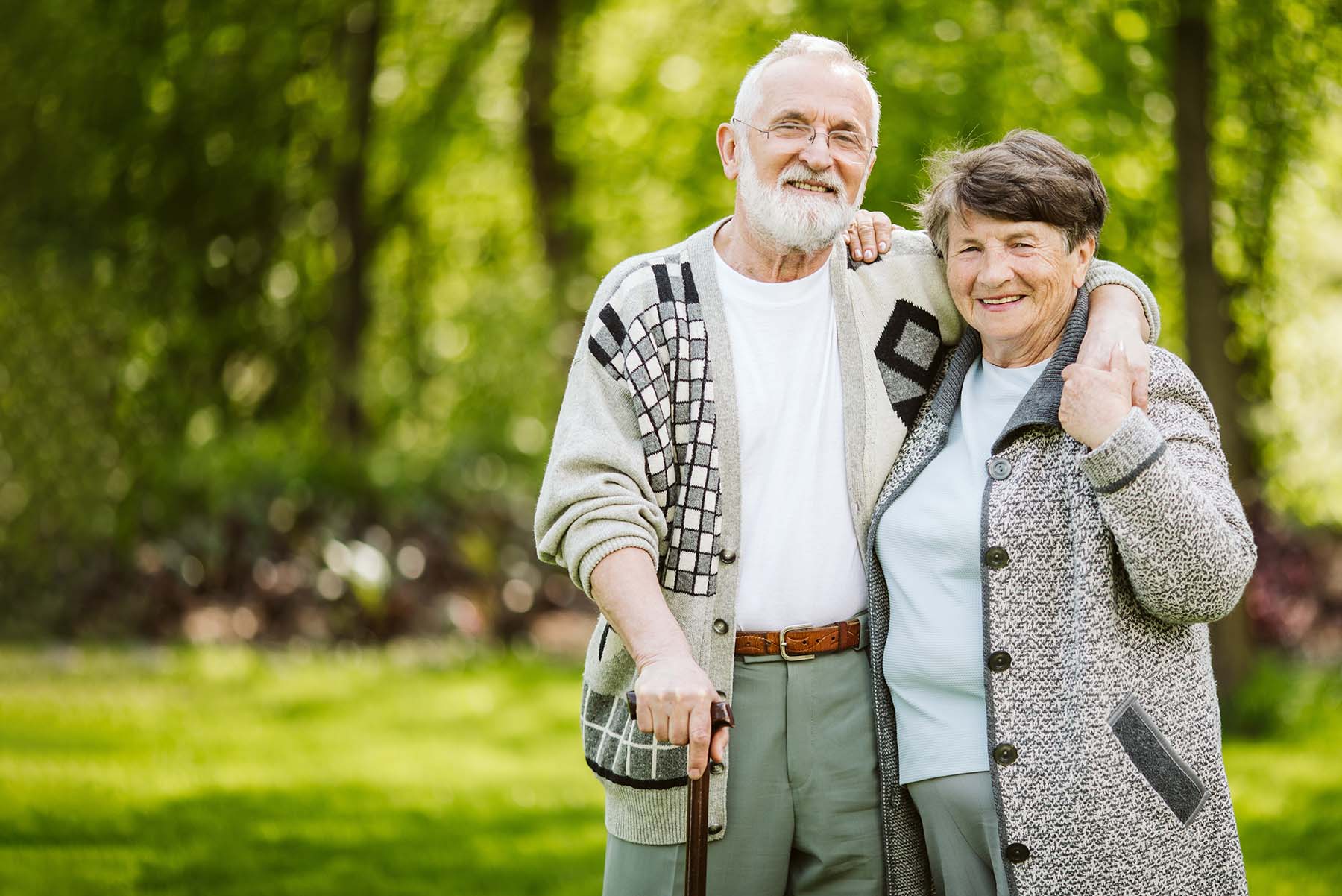 It’s important to correct misinformation about Parkinson’s disease because it may keep patients from receiving the best care. Read along for some of the most common myths and find out where the truth of this disease starts and ends:

Myth: Parkinson’s is “only” a motor condition.

While it’s true that Parkinson’s disease includes shaking and tremors, rigid muscles, slowness of movement, and a frozen expression—it’s a lot more than that. Non-motor symptoms are getting more attention from doctors and researchers. These symptoms include cognitive impairment or dementia, anxiety and depression, fatigue, sleep problems, and more. For some patients, non-motor symptoms are more disabling than motor symptoms, which tend to be the focus of treatment.

Myth: Parkinson’s disease is caused by a genetic mutation.

Myth: Everyone with Parkinson’s disease has tremors.

It’s easy to connect tremors to Parkinson’s disease because it’s a prominent and recognizable symptom. However, Parkinson’s is highly individualized and can also be caused by other conditions, including stroke, multiple sclerosis, or traumatic brain injury.

Myth: Parkinson’s disease is the same for every person.

Parkinson’s disease has many different motor and non-motor symptoms that can fluctuate and differ from person to person. While some symptoms may be present in multiple people, the disease will never be the same for every person.

This is a common misconception but the disease itself is not fatal and people with Parkinson’s can live long lives. As the disease progresses, you may become more vulnerable to falls, which can be dangerous. Hence, why exercise and physical therapy are so important. Like other progressive or chronic diseases, Parkinson’s disease may also put you at a higher risk of developing a serious infection.

Parkinson’s disease can be well-managed but there is no cure. While the disease does not directly lead to death, it can cause other conditions that are potentially deadly. As the disease progresses, you may become more vulnerable to falls, which could result in injury or death.

While there are still gaps in our knowledge about Parkinson’s disease, medical researchers and organizations are working to identify more effective treatments and perhaps even a cure for this neurodegenerative disease. The Neuro Challenge Foundation for Parkinson’s is an organization that is committed to improving the quality of life for those suffering from Parkinson’s. “The initiatives and growth of Neuro Challenge are possible due to the generous support from the community. This continued partnership with LifeWorx will provide essential service to the local Parkinson’s community today,” said Dr. Sara Grivetti, CEO of Neuro Challenge Foundation.