Find a housekeeper on the Upper East Side
WHO WE ARE

Housekeeping, Maids, and House Cleaning Services
After a long day at work, who wants to worry about household chores? If you’re thinking it would be much nicer to simply relax and enjoy time with your family, our house cleaning services are for you. A LifeWorx housekeeper will leave your entire home spotless and have your household running smoothly every day.

Looking for a local maid service or house cleaning services nearby but not sure how to hire someone? We’ve got you covered. Whether it’s weekly, monthly, or live-in, our housekeepers maintain the home, including daily upkeep, family laundry, ironing clothes and linens, and keeping the pantry stocked. They are happy to help with family errands, grocery shopping and cooking, as well as supervising and managing vendors. In addition, our housekeepers help drive, supervise and care for children, and also attend to family pets.

How much do your services cost?
While LifeWorx’s housekeeping services begin $40 per hour, service to your family is placing housekeepers. The placement fee is 20% of the housekeeper’s gross annual compensation.

How do you screen your housekeepers?
Each housekeeper goes through three (3) in-depth interviews and provides references from two (2) past professional in-home services clients.  Our standard is to choose from among the top 10% of housekeepers who apply to LifeWorx.

How does your process work?
You can get started with a phone call or visit one of our locations. After assessing your family’s needs, we provide you with 2-3 ideal housekeepers. You can then interview the candidate(s) you select if you wish. From there, the schedule is up to your agreement with the professional. You can begin as soon as you want. It typically takes 1-3 weeks to find the perfect match.

What is your guarantee?
Each of our placements comes with a one-week, 100% money back guarantee, and three month replacement guarantees if the housekeeper does not work out. (see details)

After a long day, don't worry about household chores. If you’d rather simply relax and enjoy time with your family, our house cleaning services are for you.

A LifeWorx housekeeper will leave your entire home spotless and have your household running smoothly every day.

Whether it’s weekly, monthly, or live-in, our housekeepers maintain the home, including daily upkeep, family laundry, ironing clothes and linens, and keeping the pantry stocked.

They are also happy to help with family errands, grocery shopping and cooking, as well as supervising and managing vendors.

2) Visit the Frick The Upper East Side is home to some of the most well-known museums in the world. Among them is Henry Clay Frick’s former home, a mansion featuring art from Renoir, Gainsborough, Rembrandt, Titian, El Greco, Mane, and Vermeer.

3) Explore the Metropolitan Museum of Art – The largest art museum in The United States, the MET home to African, Asian, Oceanian, Byzantine, and Islamic Art in the form of musical instruments, costumes, weaponry, and more. It is unheard of to tour to The Met once, and not willfully want to return. 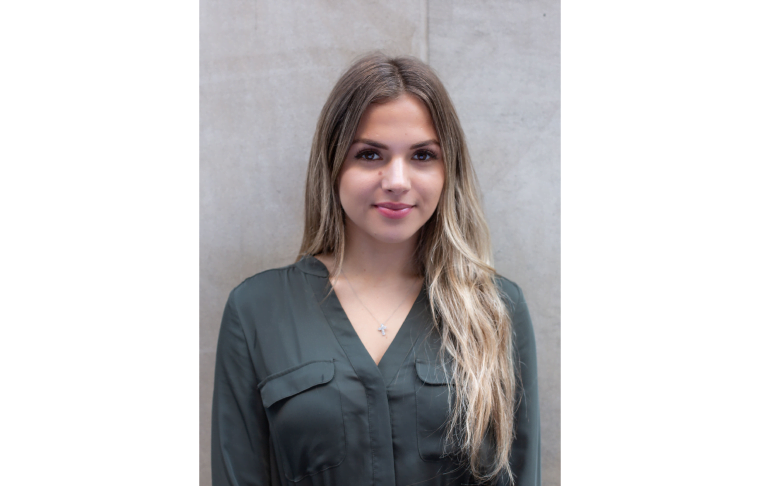 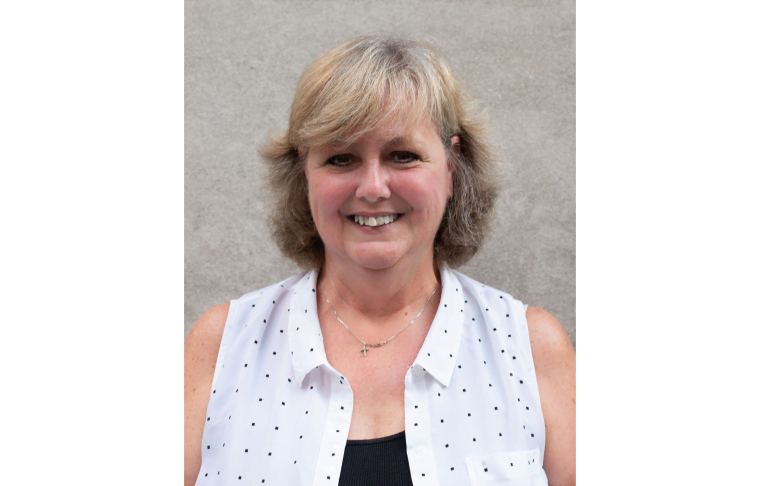 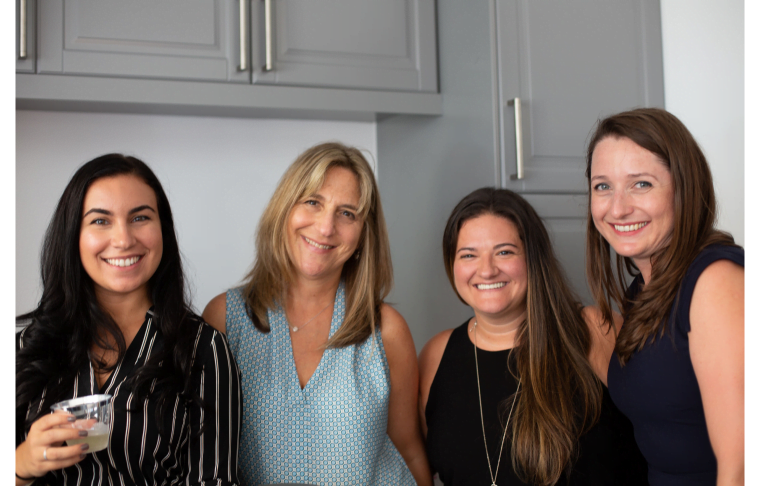 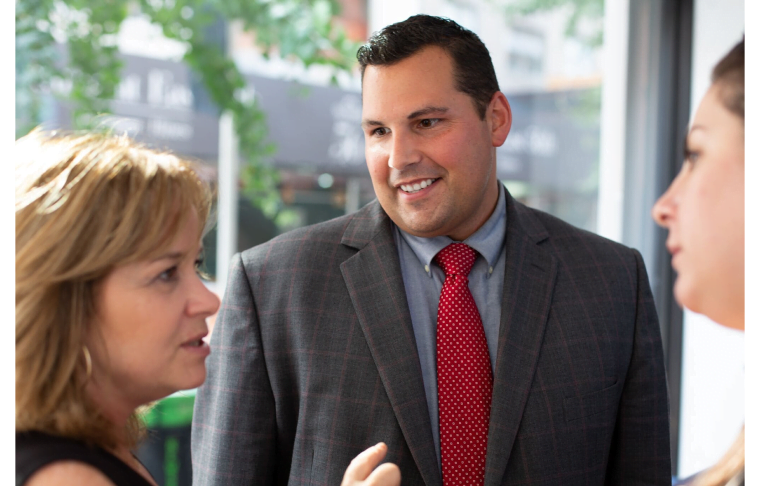 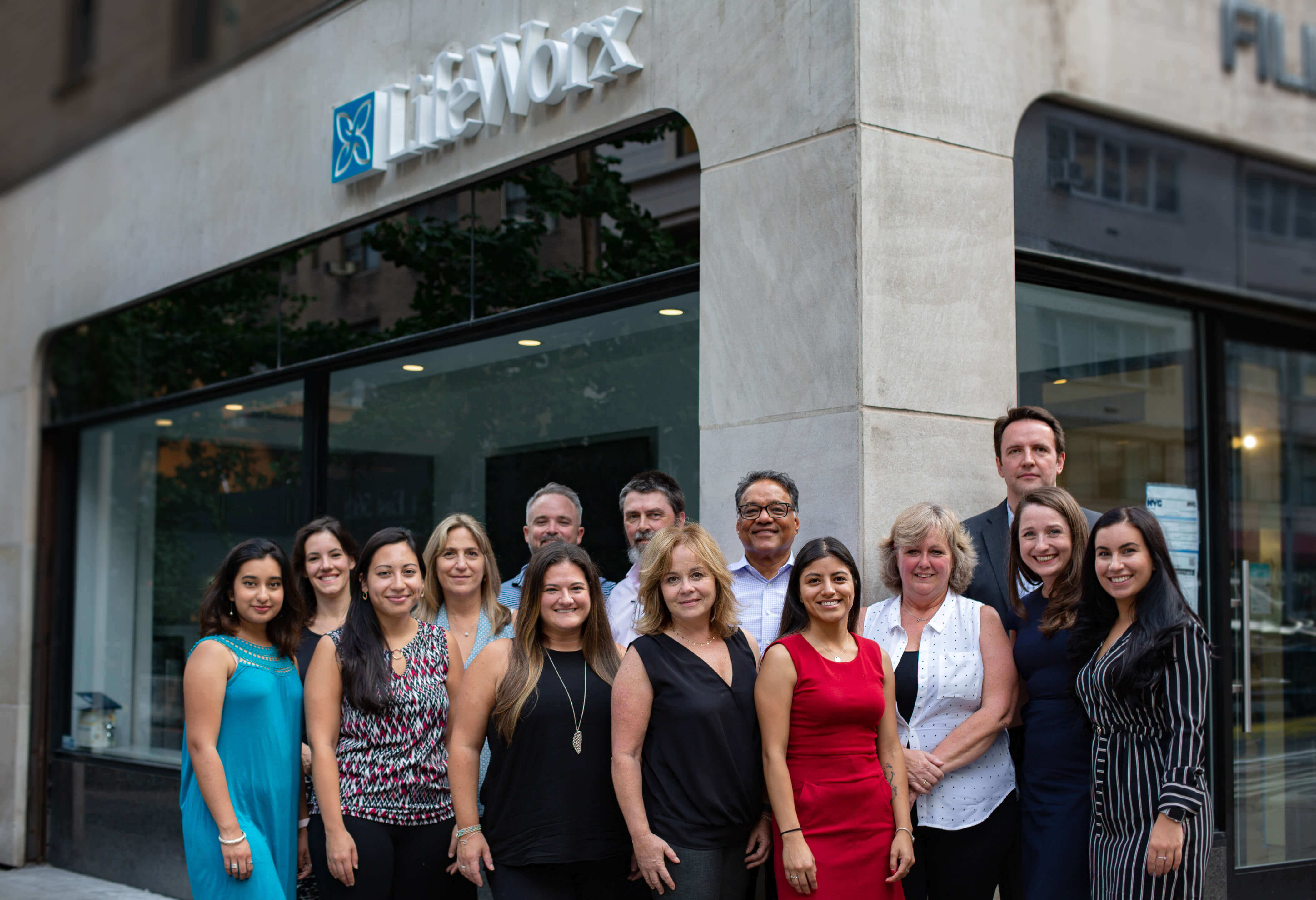 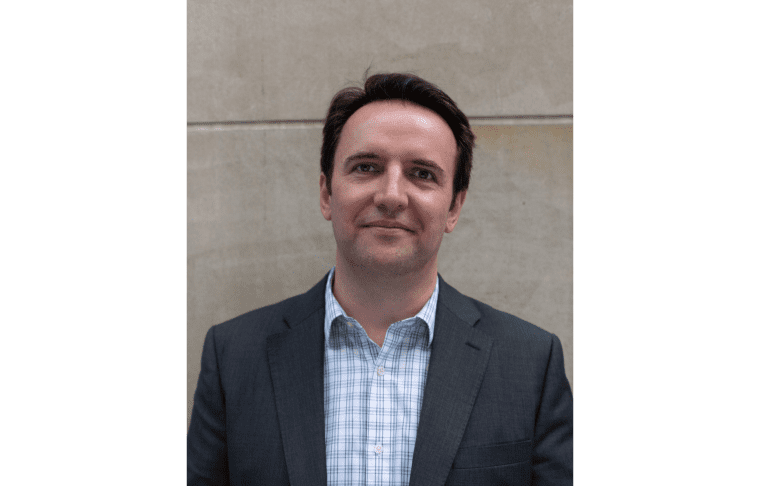 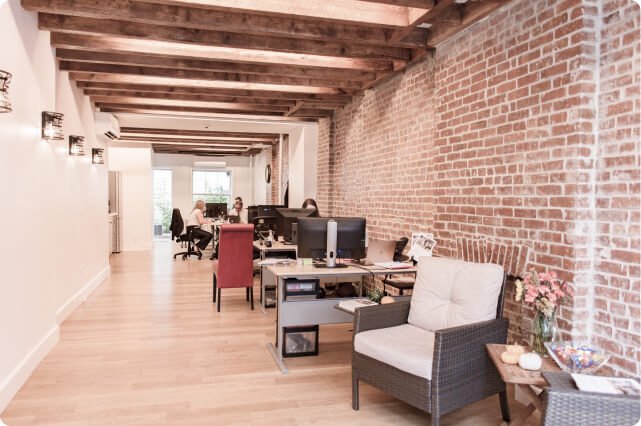 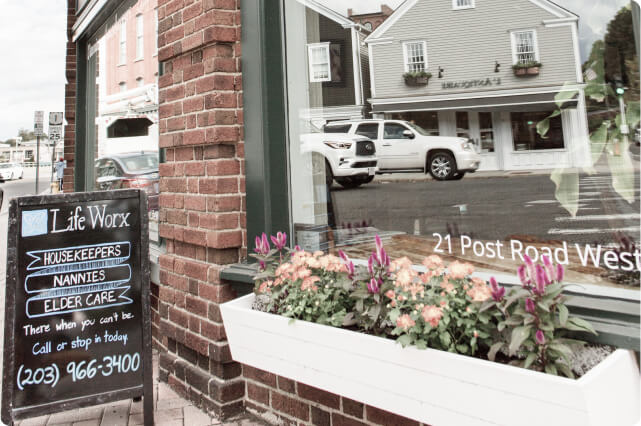 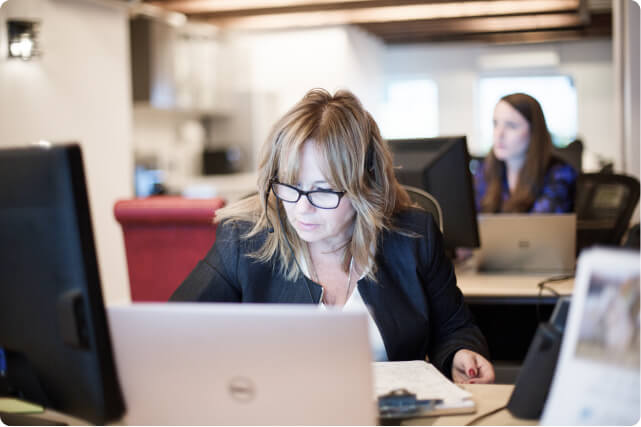 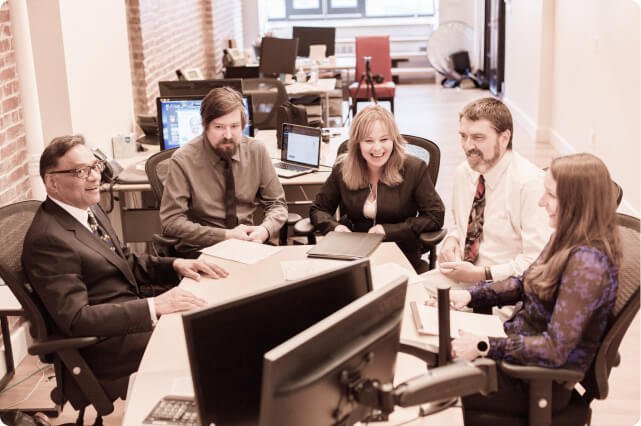 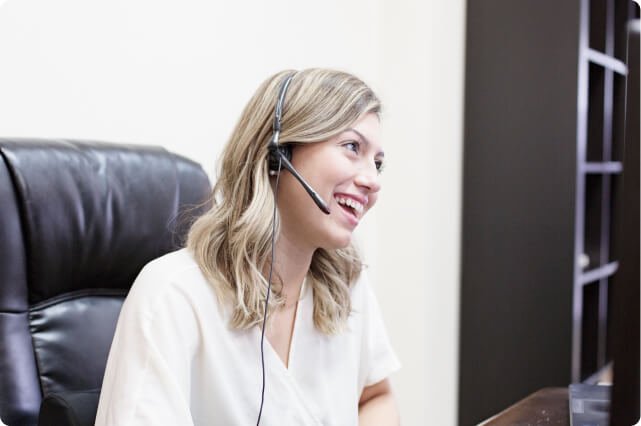 Very good team, always available for any questions and attentive, I enjoyed working with Amanda and Ela. Thanks.

LifeWorx, Inc is one of the best companies I’ve ever worked with. They establish and maintain very good relationships with both clients and staff to provide the highest level of services to exceed clients expectations and also to create the most comfortable work environment for the staffs. My
coordinator Erin is so nice, she’s always ready to assist in resolving any issues that may arise in such a manner that enables both clients and staffs to feel special.

Hiring a housekeeper in your area doesn’t have to be a challenge. Let LifeWorx do the work for you!

We welcome you to visit our Upper East Side LifeWorx location for an in-person consultation. Success for us is finding the perfect local match for your family while maintaining clear and consistent communication.