Alzheimer’s & Brain Awareness Month: An Overview of The Types of Dementia

Alzheimer’s & Brain Awareness Month: An Overview of The Types of Dementia

June is Alzheimer’s & Brain Awareness Month and it’s important to understand that Alzheimer’s disease is the most common cause of progressive dementia in older adults. Dementia is an umbrella term used to describe a range of neurological conditions affecting the brain that get worse over time. 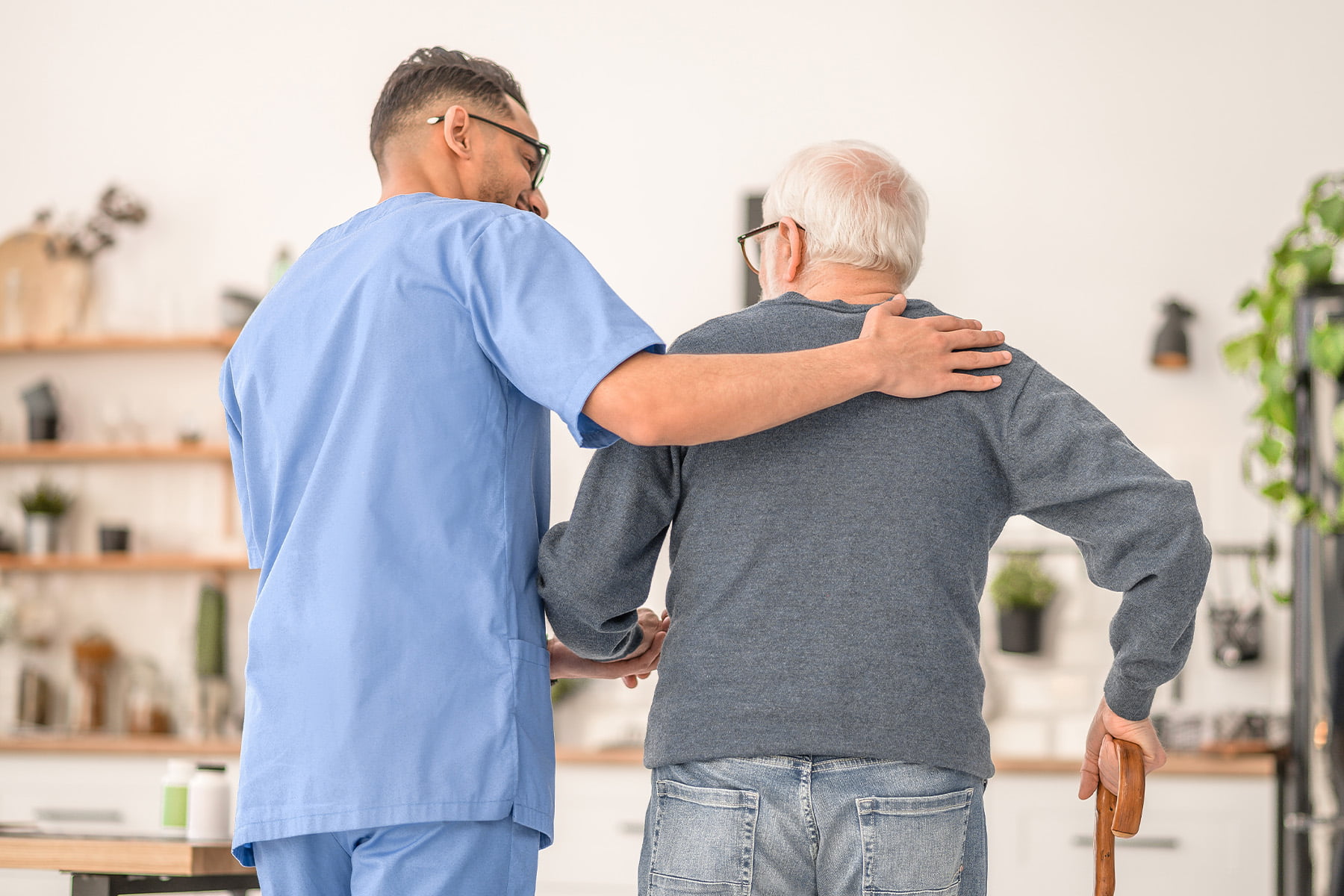 As we age, it’s normal to lose some neurons in the brain, there are several other causes of dementia and common types of dementia that we’ll be discussing further in this article.

Dementia can affect many body systems, and therefore, the ability to function. Dementia can lead to poor nutrition, pneumonia, an inability to perform self-care tasks, personal safety challenges, or death.  There is currently no cure for these types of dementia, but there are measures we can take to slow the progression of the disease as much as possible.

There’s no doubt that home care for Alzheimer’s patients can be difficult, but the Alzheimer’s care professionals at LifeWorx, are equipped and fully trained to take care of a wide variety of responsibilities and ensure your loved one has the best quality of life as possible. Contact us today and let us help you and your family find the care your loved one needs.